The dream of being paid to travel is what attracts many people to seek work in the airline industry. The idea of traveling the world and seeing all the places on your bucket list definitely does sound very enticing. Are you considering making your career in the airline industry? Or, perhaps you are looking to switch airlines, and want to know where to start your search.

Whilst it certainly isn’t all glamour, there are still enough perks for it to be competitive to get a job with a top airline that offers a rewarding and secure position. Airlines are considered fairly prestigious employers to work for in the US – two airlines made it into the list of 2018 best places to work on Glassdoor. If you can make it past the competition there are some pretty good perks to working in the industry.

We will help you navigate which airlines should be at the top of your list if you are considering working in the airline industry You can choose from one of the 12 major U.S. airlines and a number of different regional carriers.

So here are our recommendations for the best airlines to work for.

This Dallas-based carrier is a major US airline and the largest low-cost carrier in the world. Employees find it great for work/life balance, culture, and career opportunities. Staff get a full range of benefits, discounted travel and hotel perks.

Southwest Airlines came in as 23 on the Glassdoor 2018 best places to work list. It has, in fact, appeared on the list every year since 2010, which is pretty impressive. It also appears in the top 15 in the Forbes’ America’s Best Employers list. So, it is beating out many other top employees as a great place to work, even outside the airline industry.

The airline also boasts the Emerging Leader Development Program (ELDP), an 18-month program of job rotations that trains and develops leaders for Southwest. Participants are placed in positions anywhere within the Southwest for on-the-job training in a Leadership role, as well as training at the Dallas headquarters. It also has an Internship program. 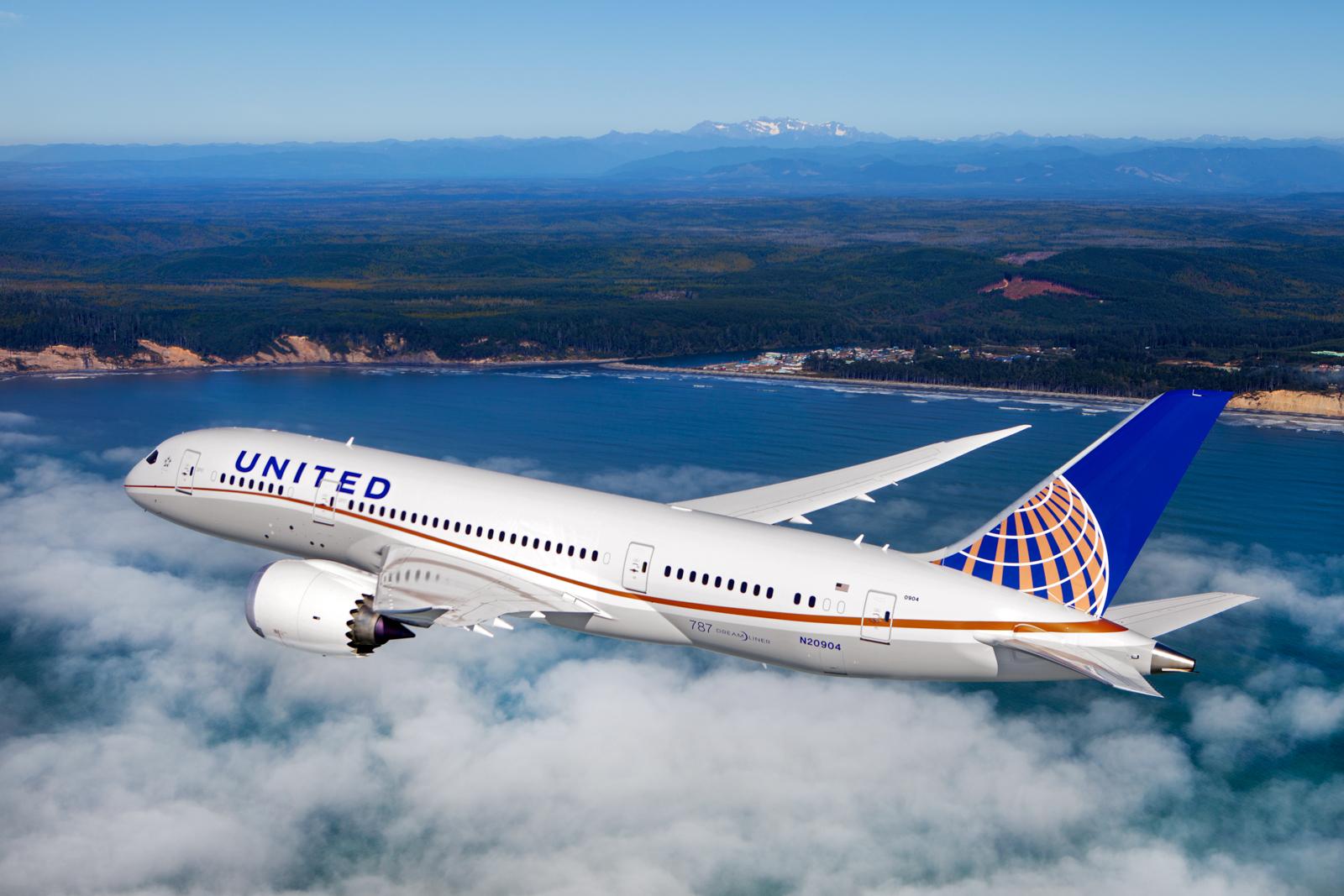 United Airlines is one of the major American carriers and is also the airline which serves the most destinations worldwide. It is also the second airline to appear on the Glassdoor 2018 best places to work list, coming in at number 55. This a great result after some tough times. It seems that CEO Oscar Munoz’s priority on an engaged and happy workforce has paid off.

United Airlines has pay rates which are close to the best in the industry for pilots and cabin crew as well as across other occupations. Employees also appreciate the company’s flexibility, opportunities for career growth and advancement, plus generous benefits, including free travel, profit sharing, and eligibility for bonuses for customer satisfaction and on-time arrival.

This Atlanta based carrier is considered one of the top options to work for. According to Investopedia it is, mathematically speaking harder to get a flight attendant job a Delta Airlines than to get accepted at Harvard!

Investopedia says that in 2016, only 1% of applicants were hired with Delta Air Lines receiving 150,000 applications for only 1200 flight attendant positions. Harvard, on the other hand, had an acceptance rate of 5.4% in 2016. Delta announced it will be hiring 1,000 employees in 2018 and the competition will be fierce.

One huge perk of working for Delta is that the airline offers the much sought after travel privileges after completing 30 days of service to go anywhere Delta flies. It offers one of the more generous benefits in the in the industry – spouses, children, parents and even friends qualify for free or reduced-price travel.

Positions are available year-round at the undergraduate level and, during the summer, at the MBA/graduate level. Other benefits include health/wellness, 401(k) plan, education benefits, adoption assistance and employee discounts on products and services. Delta also has an internship program for students which offers hands-on experience in flight simulation, engine maintenance, project management, network planning, demand forecasting, research, and analysis.

JetBlue is a New York-based low-cost carrier. It proclaims that “inspiration starts here” on its jobs homepage. It serves 91 destinations in the U.S., South America, Latin America and the Caribbean. Jetblue Airways is a good place if you are ambitious and career-focused. Alaska Airlines is the 7th largest airline in the United States and flies to more than 100 destinations.  It is actually based in Seattle. Employees like the airline for its working conditions, excellent management and good benefits, including travel privilege, healthcare, paid time off, and a Stock purchase plan. The airline also offers special consideration for military veterans.

American Airlines is another major United States based airline which operates international and domestic routes. They offer some of the best flight benefits – employees, their families, and friends can travel almost anywhere in the world on American and American Eagle. They also get discounted travel on other airlines and special rates on other travel items such as hotels, car rental. Typical health benefits are provided along with an employee credit union and profit sharing incentives.

If you are looking to develop a technical career in the airline industry, then you should definitely consider American Airlines. The carrier has a special IT recruiting program, American Airlines Development Program for Technology(ADEPT), specifically to foster business and leadership skills in IT technical talent. ADEPT is a two-year program. American Airlines also offers undergraduate and graduate internships.